Get to Know Your Community!

Not familiar with the MX.? MX. was created as an opportunity for the 2SLGBTQIA+ community to network, gather, and socialize. This is also an opportunity to meet like-minded people away from those lovely apps. Allies are encouraged to join; the more, the merrier!

**THE MX IS CURRENTLY ON HIATUS** Stay tuned to find out when its back!

MX. Victoria - Presented by TD Bank
Join us at Friends of Dorothy/

We are Rebellious Networkers.

Interested in becoming a MX. sponsor? Use the live chat to the right to let us know!

Join us for the MX.

About the honorific, Mx.

The gender-neutral Mx. is used as a title for those who do not identify as being of a particular gender, or for people who simply don't want to be identified by gender.

The title of “Mx.” actually has a long history of usage within queer communities dating back to the 70s! The first known printed usage was in a magazine called Single Parent published in 1977, though it was very likely used in-community before that. It was first introduced alongside a gender-neutral term for Mister/Master, as Muster (abbreviated Mu.), and was typically pronounced as “mix” or “mux”. Trans and GNC communities have used it since its introduction as an alternative to the traditional honorifics of “Mr”, “Mrs”, and “Miss” and as a viable option to reference someone whose gender is not stated.

We hope in using it as a title, more awareness is brought to the option of one of several gender-neutral honorifics and folks get more used to pronouncing it and using it in their day-to-day lives. To learn more about Mx. vist Single Again Scrapbook and Merrian-Webster. 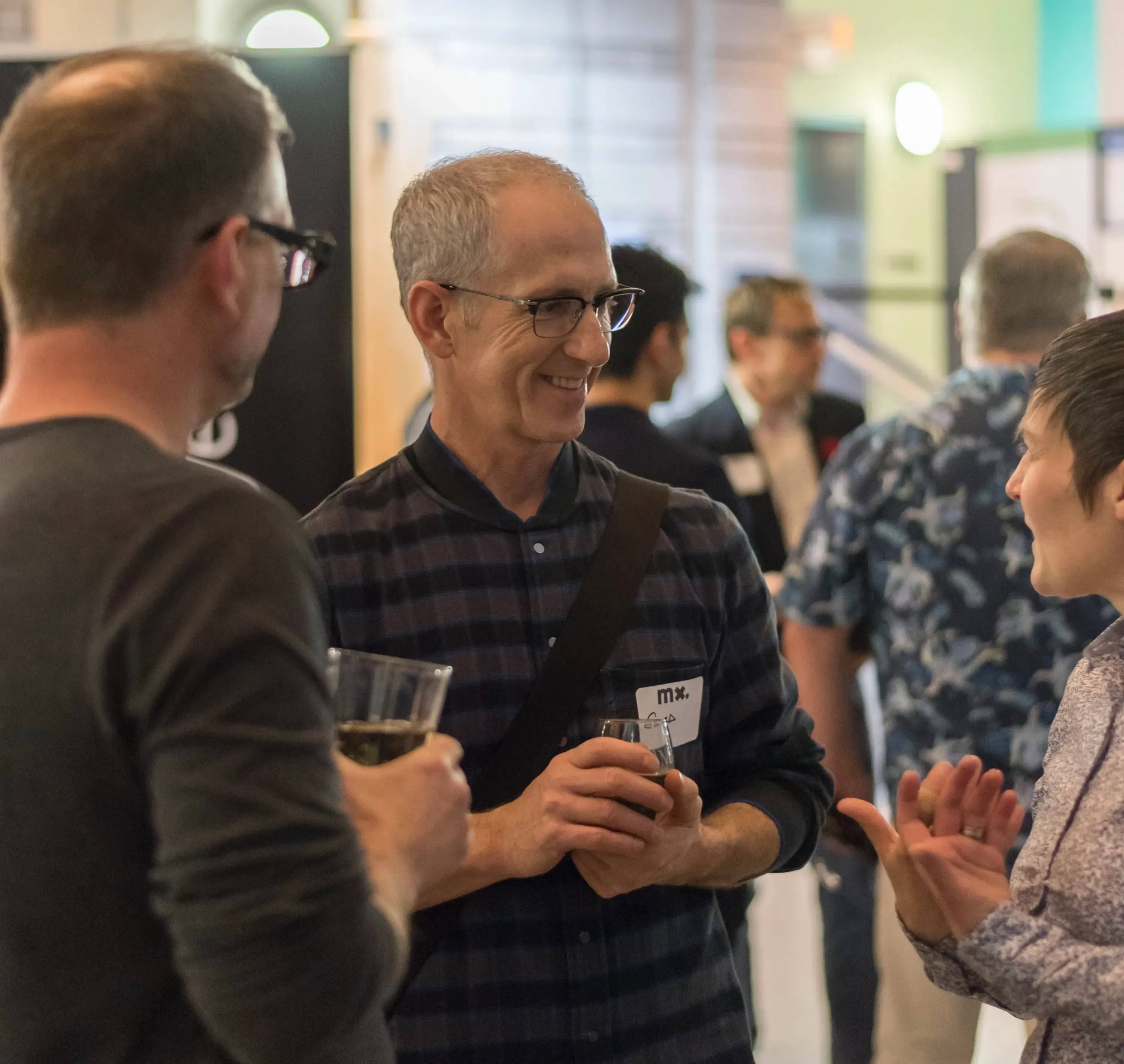 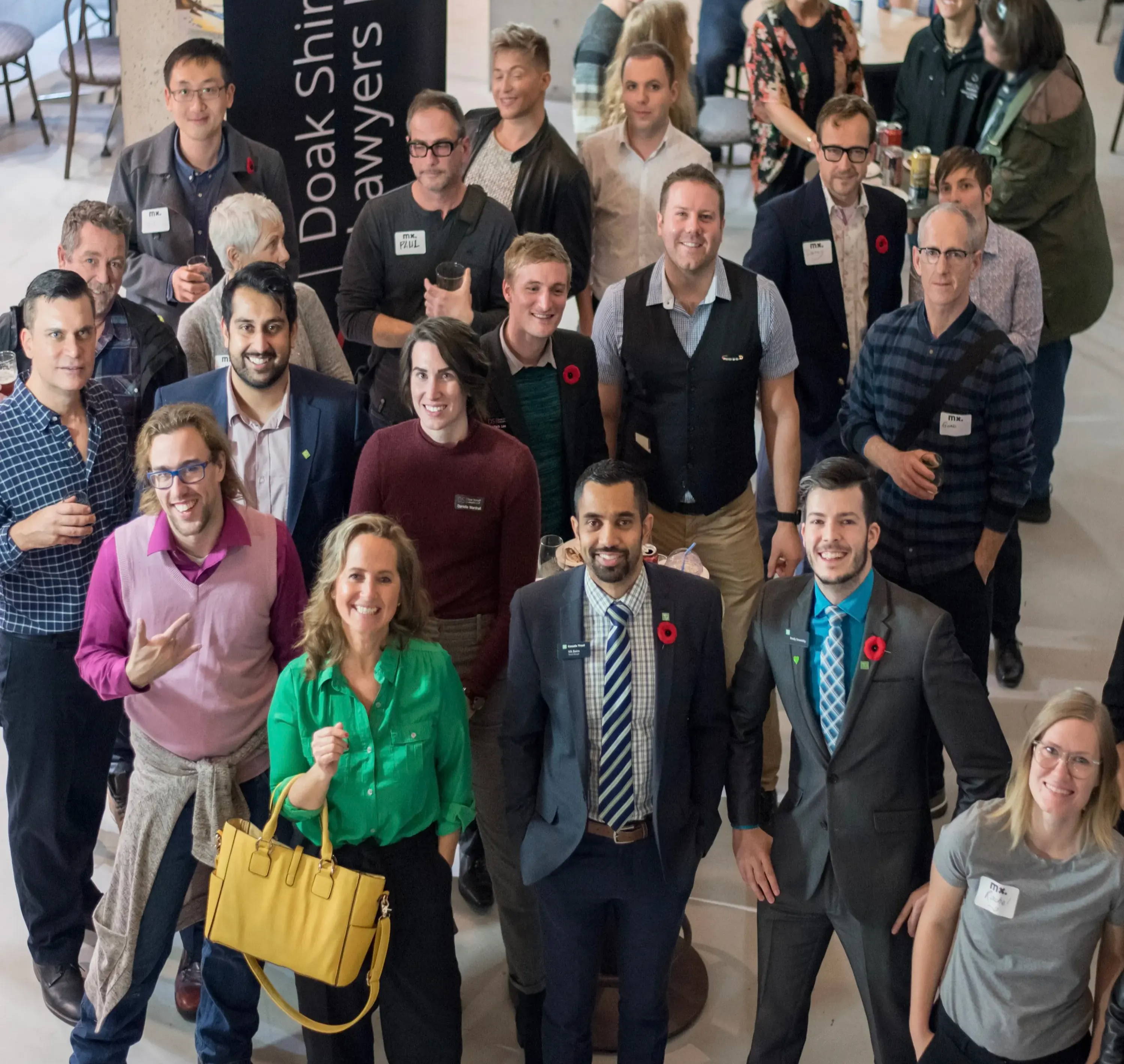 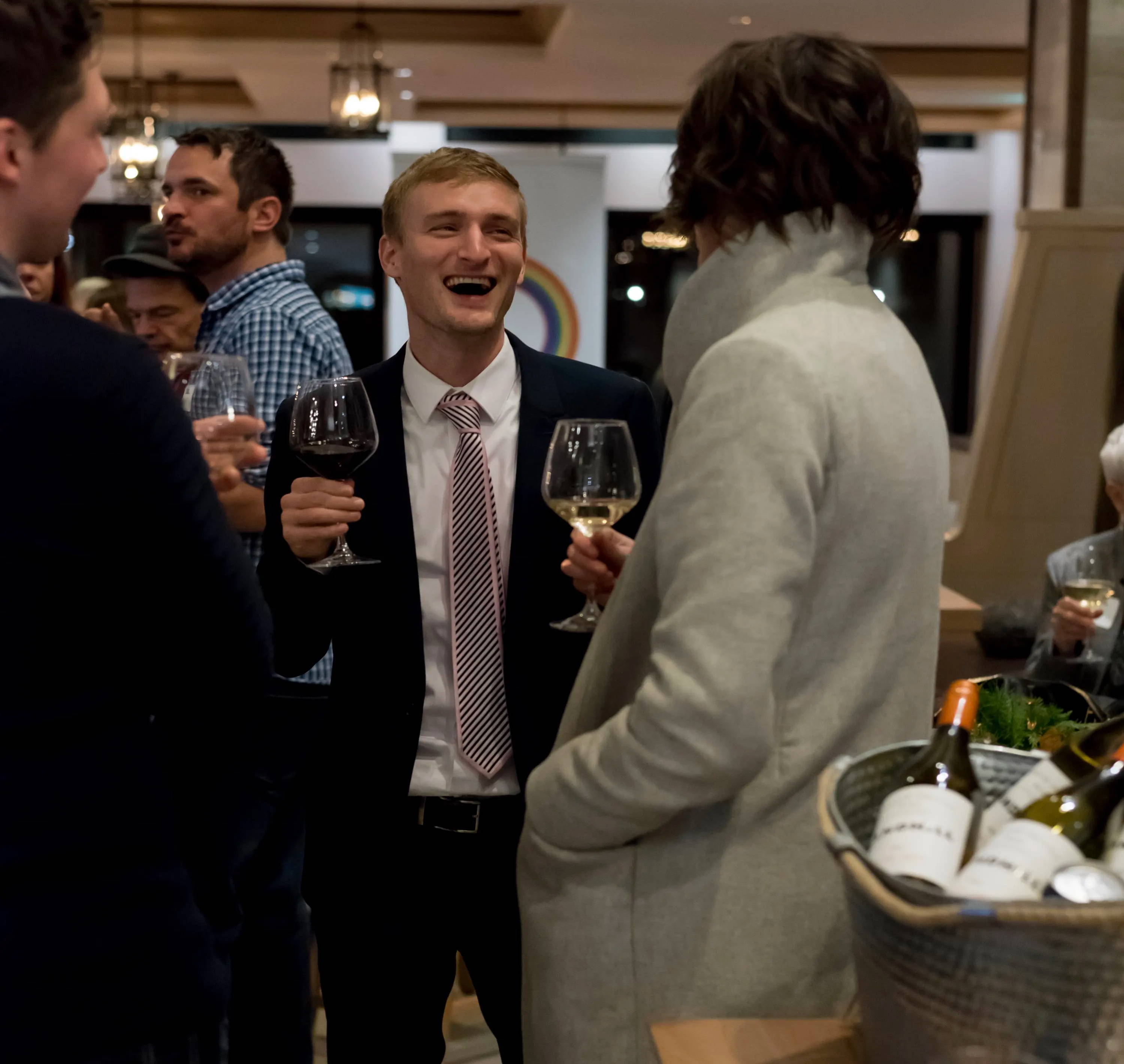